My name is Miss Amanda and I am the Executive Director of Dance Kids (previously Thornhill School of Ballet) in Toronto, Ontario, Canada. Our school was founded in 1969 by a passionate ballerina and her husband who, for decades, led a small but mighty ballet studio for children ages toddlers through to professionals.

Like you, they struggled with doing it all - working with dance artists as teachers, interfacing with parents, giving trial classes, and doing all the “little things” that are the day-to day reality of running a ballet studio while SHE taught ballet full-time in post secondary and HE was a full-time piano accompanist at the local university. 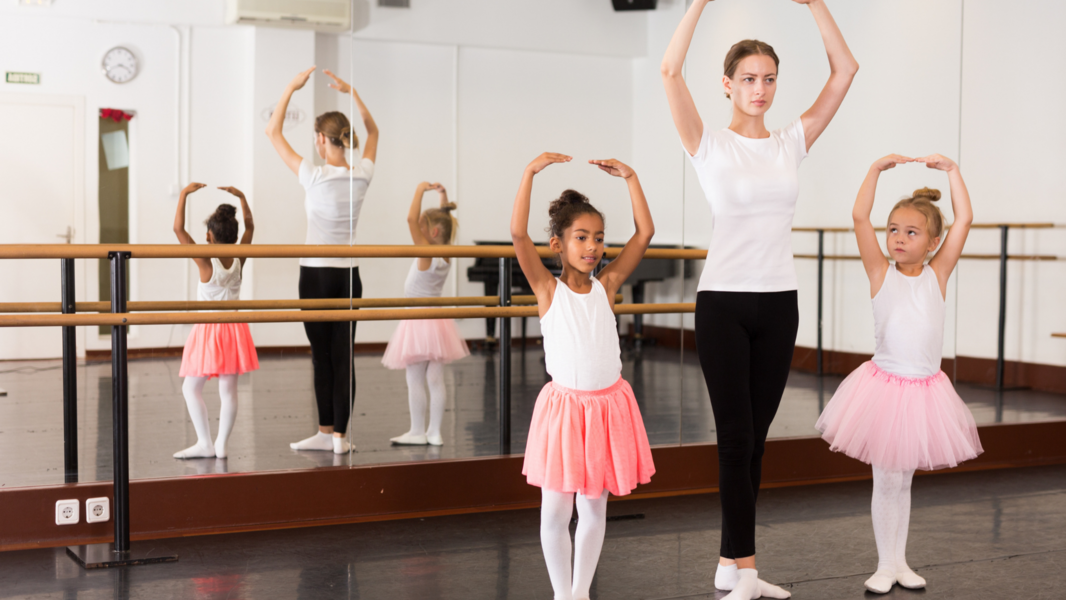 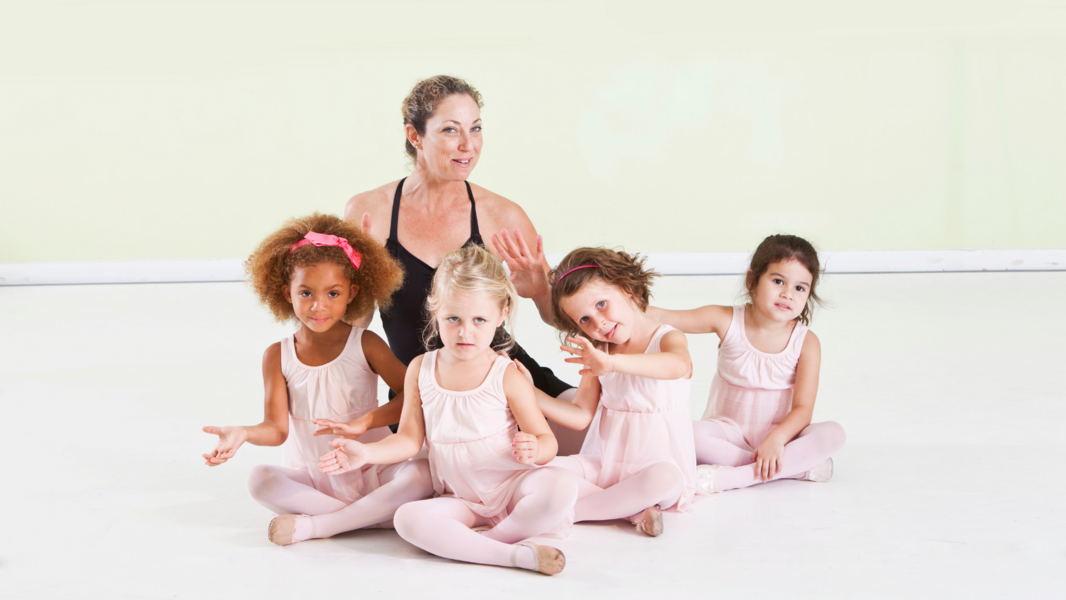 Marketing was always last on the list. For years, a display ad in the phone book would suffice and the phone would ring just enough to keep a steady flow of parents to the studio.

Oh, but times have changed!

The yellow pages are dead. Competition from other programs continues to increase. New parents spend the majority of their day online. In order for your studio to survive, you have to promote yourself in a new and radical way.

But how do you start?

In 2002, I became the proud owner of a wonderful ballet studio and two years later, in 2004, I purchased a second dance studio from another husband and wife team who were moving out of the country. In 2007, I amalgamated the two locations, changed the names and started the Dance Kids chain of dance studios.

After realizing that my true talents were in supporting the school outside of the studio as CEO and NOT teaching, I began to focus on growing the school, specifically with print and digital marketing.

Our school grew exponentially to nearly 500 children. We expanded to multiple locations with over 30 staff. In that time I have made some big mistakes and have had some outstanding successes. Through those successes and failures, I developed an extraordinary library of tools, knowledge and relationships that have all helped our dance studio grow like a weed. 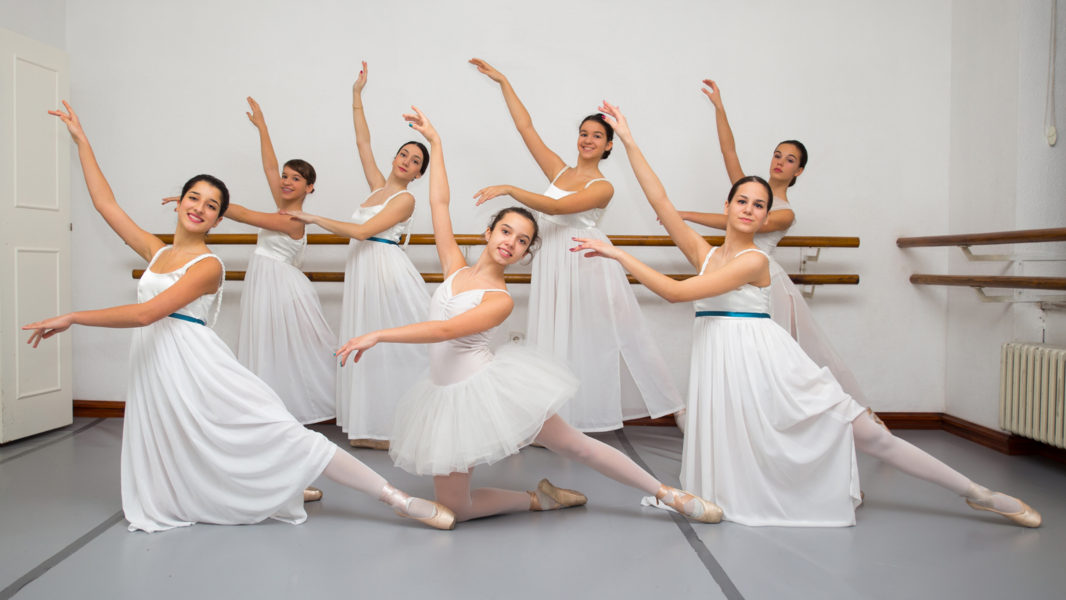 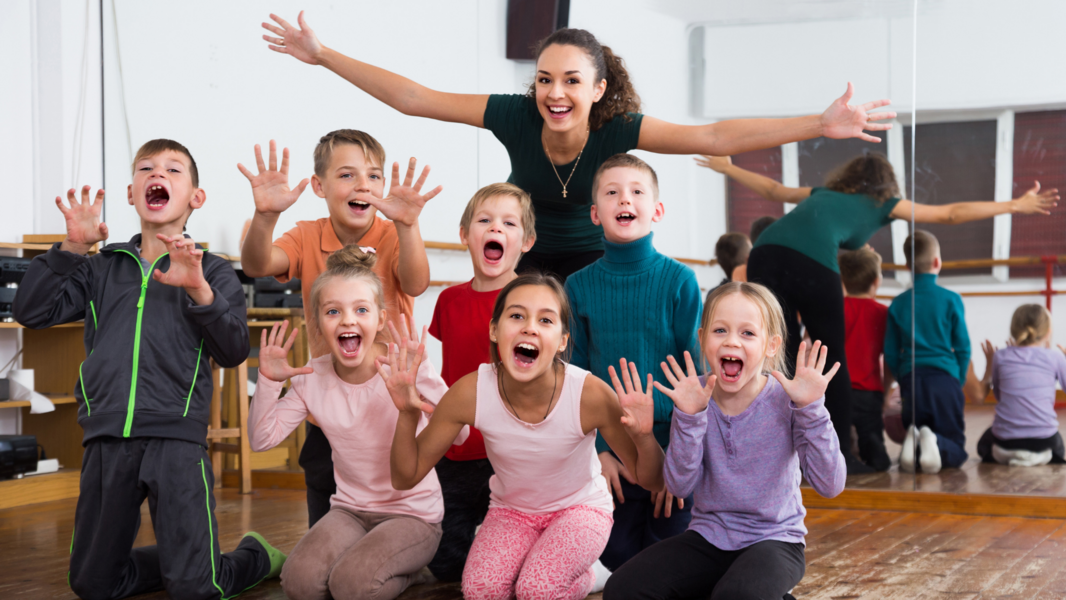 The purpose of Total Tech 4 Dance, Dance Print, Dance Marketing & Studio Biz is to share what I have learned with you.

As you know, enrollment is the key to leading a vibrant dance studio.  If you’re ready to attract more potential parents, schedule more trials and increase enrollment, click below.

Learn about hiring us